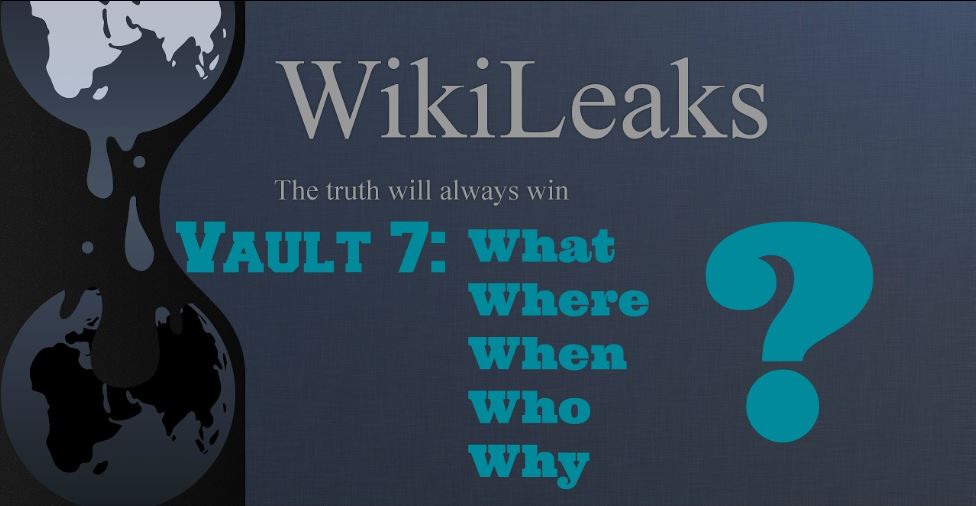 Last Tuesday WikiLeaks released its latest data dump in a new series of leaks on the U.S. Central Intelligence Agency revealing the sheer scale of the CIA’s hacking and spying capabilities on people across the globe.

The files describe CIA plans and descriptions of malware and other tools used to hack into some of the world’s most popular technology platforms and infiltrate common personal devices — with the power to spy on nearly everybody’s personal lives.

Since its inception in 2006 WikiLeaks has released stolen or leaked from government agencies, corporations and powerful individuals generating front-page news stories and significantly influencing political processes yet at the same time dividing both public and political opinion.

Transparency and accountability are the lifeblood of any functioning democracy and access to government related information is fundamental to its wellbeing. The more introverted a government becomes, the more distrust it creates between it and the people it has been elected to represent – this, has been WikiLeaks calling.

Its stated mission being to “to bring important news and information to the public” and “to publish original source material alongside our news stories so readers and historians alike can see evidence of the truth”.

Chelsea Manning’s release of war logs from Afghanistan and Iraq in 2010 exposed how numbers of civilian casualties were much larger than the US had previously reported and US State Department diplomatic cables revealed alleged war crimes, prisoner abuse and extraordinary renditions. Manning also helped release video of a US Army Apache helicopter in Iraq firing on a group of people who turned out to include journalists from Reuters – a potential war crime.

Edward Snowden’s actions revealed numerous global surveillance programs, many run by the NSA and the Five Eyes Intelligence Alliance, with the cooperation of telecommunication companies and European governments.

These leaks have all contributed to better informing the public about government activities by increasing transparency yet unsurprisingly those in public office seldom share these views. US President Trump and Vice President Mike Pence have both referred to Manning as a traitor and Trump has similarly labelled Snowden – although Trump declared his love for WikiLeaks on the campaign trail when it was publishing Hillary Clinton related material.

The same was also said of Daniel Ellsberg when he helped release the Pentagon Papers in 1971 and the veteran whistle-blower has come to their defense calling Snowden’s disclosures a true constitutional moment saying, “Snowden has done more for our Constitution in terms of the Fourth and First Amendment than anyone else I know”. 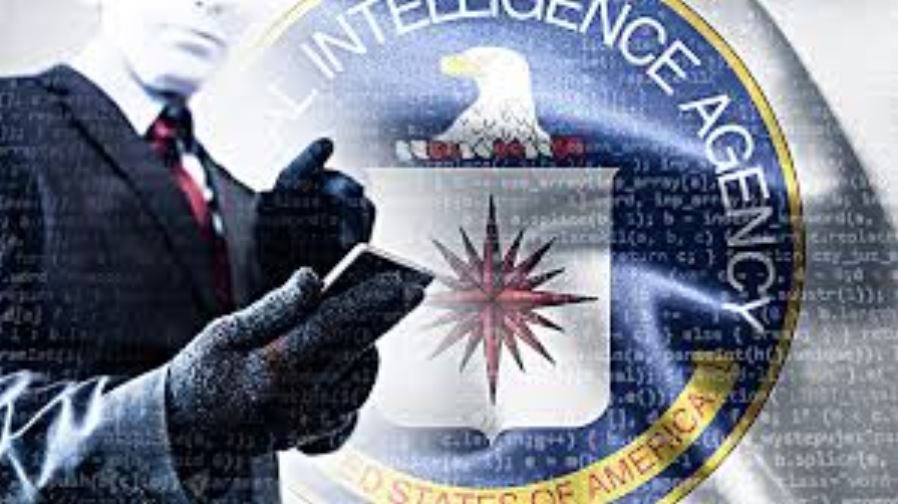 This week’s leaks have revealed that the CIA has become the world’s preeminent hacking operation, larger than the NSA by sneaking into high-tech phones and televisions to spy on innocent people worldwide. It is proof, according to Former US Congressman Dennis Kucinich that we are sliding down the slippery slope toward totalitarianism where private lives do not exist. “We have entered a condition of constitutional crisis that requires a full-throated response from the American people”, he said.

WikiLeaks also claims that nearly all of the CIA’s arsenal of privacy-crushing cyber weapons have been stolen, and the tools are potentially in the hands of criminals and foreign spies. This is information the public needs to know, wants to know and has a right to know and only by publishing these materials can the public grasp the Orwellian reality of today’s world.

Take for example the astonishing claims that the CIA was exploring the possibility of hacking internet-connected systems of modern cars, which WikiLeaks claim would permit the CIA to engage in nearly undetectable assassinations – effectively the power to kill someone at the flick of a switch.

Whistle-blowing by its very nature often requires leakers to break the law and also raises many moral, ethical and privacy issues nevertheless WikiLeaks serves more as a conduit for whistle-blowers. It is raw, unedited and therefore arguably more transparent with little spin on its content. This fundamental dynamic along with its record of protecting sources has made it easier and far more appealing for potential whistle-blowers to use it rather than traditional media outlets.

WikiLeaks has lifted the lid and shone light on corruption, nefarious and often illegal acts that would have otherwise never entered the public domain. In a world where the government and Big Brother actively spy on its citizens, WikiLeaks has enabled the light to be shone back on government as well as those in power and those seeking positions of power. Yes there are legitimate concerns but in the overall context, WikiLeaks has been a champion for democracy and free people across the globe.