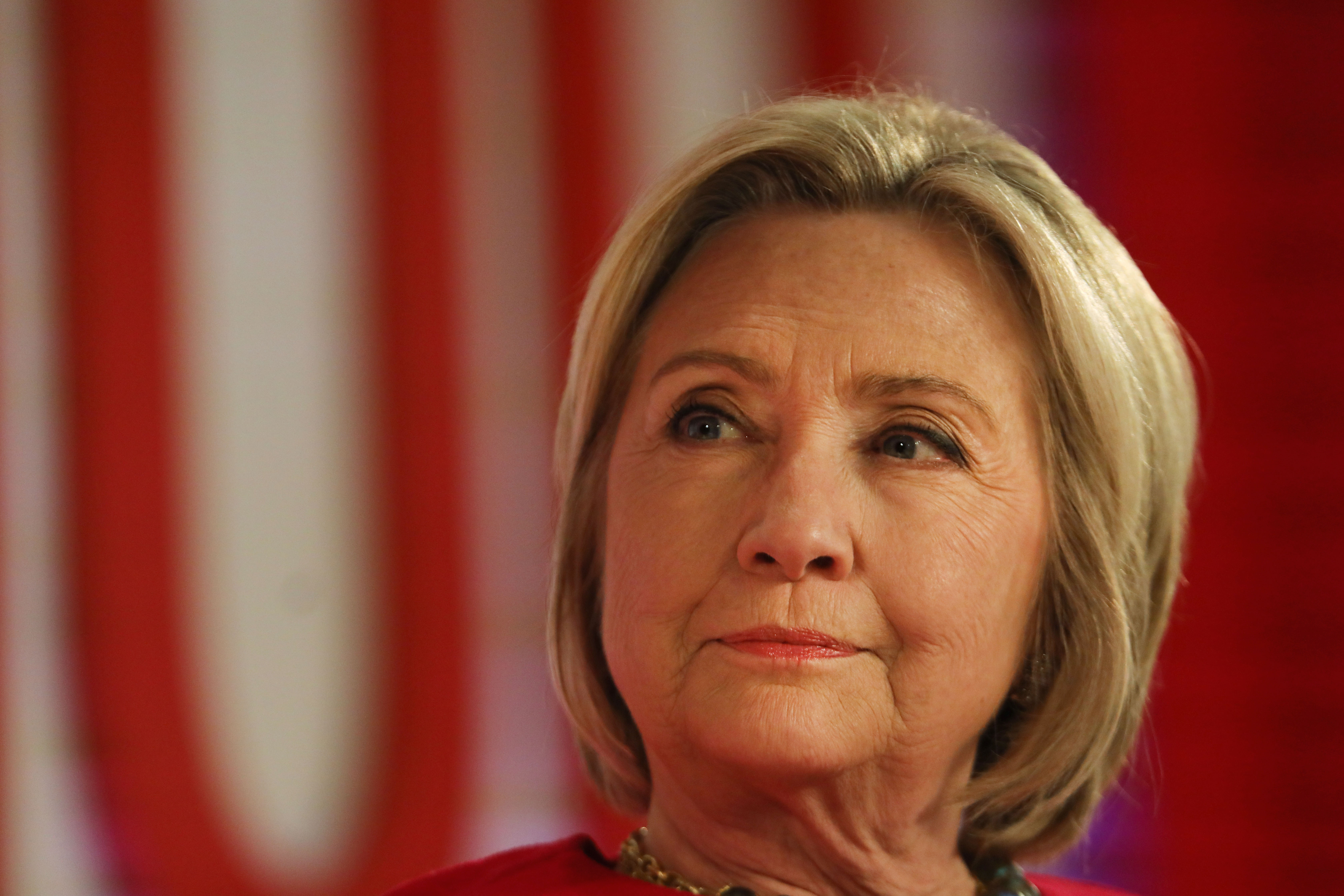 The ex-US Secretary of State and twice-failed presidential candidate was never going to let a potential third defeat deter her from claiming what she believes to be rightly hers and has ramped up attacks on President Trump declaring him an “illegitimate president” as well as calling for his impeachment over the Biden/Ukraine incident.

The media have been silent on any potential run since Clinton told a local New York TV station back in March, “I’m not running.”

But ever since her ignominious defeat to Donald Trump in 2016 she has yet to utter the words, “I will not run.”

Read More: Joe Biden will not be the next US president

Insiders told the New York Times at the time that Clinton was waiting on the Mueller report to make a final decision but the reality is Clinton had no choice but to sit out official campaigning.

A world tour promoting her last book What Happened, various speaking engagements as well as persistently criticizing Trump’s policies has ensured she has remained relevant and in the public eye.

With a compendium of excuses, Clinton has long pushed the narrative that the 2016 election was stolen from her. From Russia to WikiLeaks and even President Obama, she even made the remarkable claim that voter suppression in Wisconsin and Georgia contributed to her defeat.

Clinton has played it brilliantly

Clinton is still hugely popular within the Democratic Party and if she does decide to run, will have played a blinder, positioning herself perfectly for a late, more impactful run.

With her name recognition and experience, she has been able to let other candidates do battle, conserving her own physical energy which she struggled to maintain in 2016.Driven by the radical left-wing of the party, over 20 Democrats entered the race pushing the Party so far left it’s impossible to see any of them defeating Trump in a general election.

Biden’s star has been falling ever since he announced and it appears the Party are willing to sacrifice him via the aforementioned Ukraine scandal in order to take down Trump.

We saw in 2020 that the establishment will try to stop Sanders and his ill-health spells the death-knell for his campaign. Elizabeth Warren has now assumed favouritism and will likely pull a great deal of his supporters.

Yet Warren remains deeply unpopular amongst the Black community (a key Democratic demographic) and Trump too will likely wipe the floor with her.

In fact Wall Street and Silicon Valley are deeply worried about her swathe of proposed taxes including a wealth tax and big donors have indicated they will not support her and may in fact switch to Trump.

Big Tech, especially Facebook are staunchly against her calls for breaking up the company but more importantly, the current field have been uninspiring and will likely struggle to pull in the money needed to defeat Trump whose election war chest is bulging.

The Republican National Committee will report raising a total of $125 million in the third quarter and pro-Trump groups have raised more than $308 million in total in 2019, and boast more than $156 million cash on hand.

Not only can Clinton pull in the cash but she can position herself as a sensible modern moderate – much like her husband did in 1992. Clinton will enter the race as a fresh-faced, almost reformed candidate, reeling in the party’s runaway slide to the left and clinching the nomination.

When Bill Clinton was elected president in 1992, he too announced late in the campaign – October 3, 1991, the equivalent of Hillary announcing today and even if she delays further there is still enough time to launch her bid.

“I believe that together we can Make America Great Again”

In 2016 he implied the term racist saying: “if you’re a white Southerner, you know exactly what it means”.#Trump #MAGA @DonaldJTrumpJr pic.twitter.com/rbLtASsJNc

Bill Clinton came in a distant third in the first primary, the Iowa Caucus, and finished second in the New Hampshire primary although New Hampshire was viewed as a victory for the “comeback kid” after reports of an extramarital affair had set to derail his bid.

The same “comeback” awaits Hillary Clinton in 2020 with a sequel to one of the most infamous elections in US history.

Still scorned from 2016 she will continue to push the narrative that the 2016 election was stolen from her as impeachment hearings keep Trump on the back foot and cerate doubt for voters.

She may not be what the Democrats want right now, but she’s what they need if they are to stand any chance of toppling Trump. 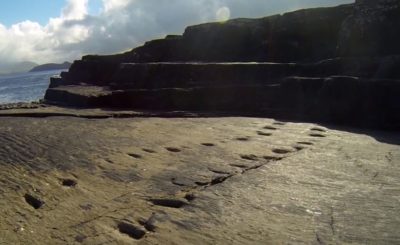