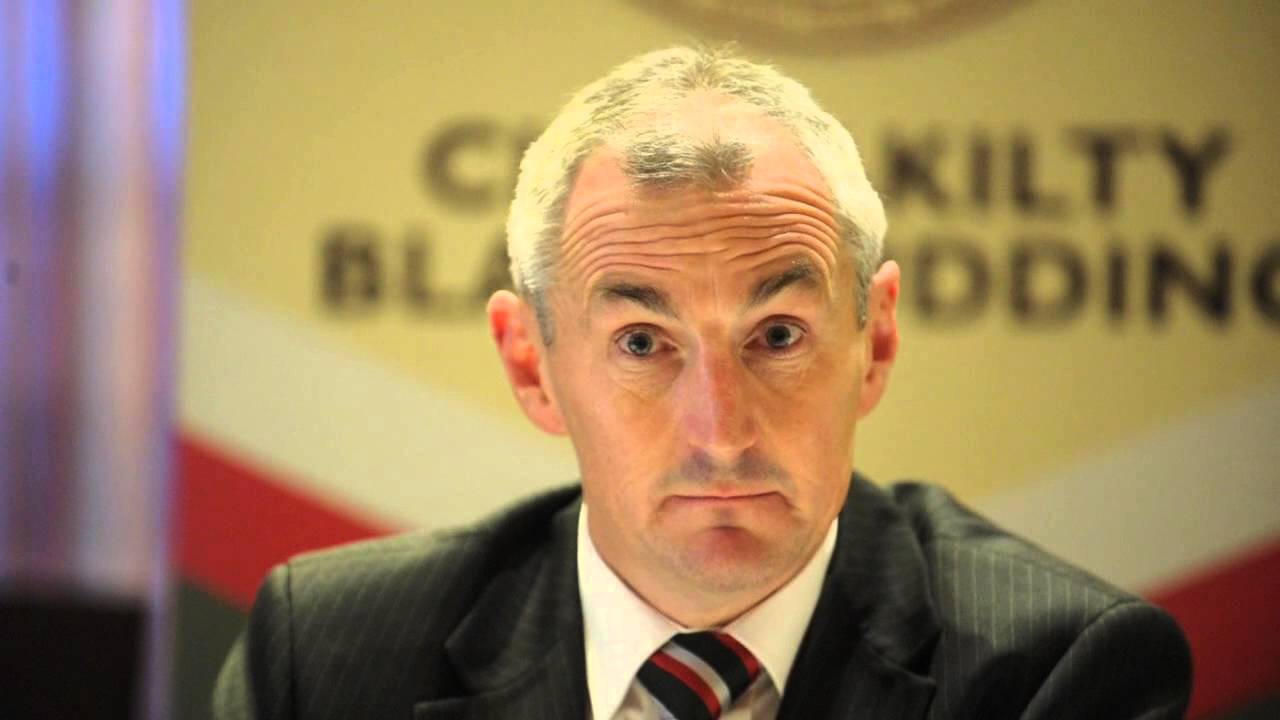 ‘Build it and they will come!” – The county has been buzzing with excitement since Caulfield was announced as Cork City manager back in November and that was reflected in the huge turnout at Turners Cross last Friday night. In fact, crowd congestion was so great that kick-off had to be delayed by ten minutes with a whopping 5,322 supporters packing into the Cross to create an electric atmosphere. It was a shrewd move by the City hierarchy to erect billboards to promote the game in the preceding weeks and it certainly added to the hype as well as the numbers, nevertheless the challenge now is to maintain the high attendances especially with the GAA season also commencing.

City played 4-5-1 with Anthony Elding filling the lone striker role and in fairness to Elding he worked his socks off all night before being replaced by Mark O’Sullivan on the 65 minute mark. The plan was to soak up the Pats pressure and catch them on the counter and it worked effectively against the reigning champions.  While Caulfield isn’t a defensive minded manager it was important City got a result against Pats but we are unlikely to see City using this formation week in week out for the remainder of the season, especially with Michael Rafter and Danny Morrissey still to return to the team.

Caulfield has stated over and over again that one of the main features of his team will be a hard work ethic and to be passionate about the club; Friday night’s performance epitomised this. When City were reduced to ten men the high work rate and desire continued as the Rebel Army were determined to come away with at least a point.

With the massive build-up, huge turnout and the champions coming to town for the season’s opener, City looked evidently nervous in the opening twenty minutes but soon settled and clinched the opener just before half time. After conceding the equaliser and then being reduced to ten men for the remaining twenty-five minutes, the team never dropped their heads or let the occasion get to them and ground out a well-earned draw.

Caulfield’s new team seems to have the right balance of youth and experience. Dan Murray and Darren Dennehy were solid at centre half,  Murray in particular who mopped up every high ball. Liam Kearney looks to be back to his brilliant best; Colin Healy was dictating play in the middle of the park and was excellently complimented by the younger pairing of Gearoid Morrissey and Gary Buckley; with Buckley grabbing the opening goal. 19 year old Brian Lenihan was outstanding at right back and deservedly claimed the man of the match award. Young skipper Johnny Dunleavy also put in a big shift but will be disappointed about getting his second yellow card. He will no doubt learn from the experience and City have quality cover for the away trip to Derry next weekend in the form of the ‘Cockney Rebel’, Danny Murphy.

So a great start for Cork City but a long way to go. Next week’s trip to the Brandywell will be another tough assignment but judging on Friday nights performance, the foundations of John Caulfield’s new look Cork City seem rock solid.