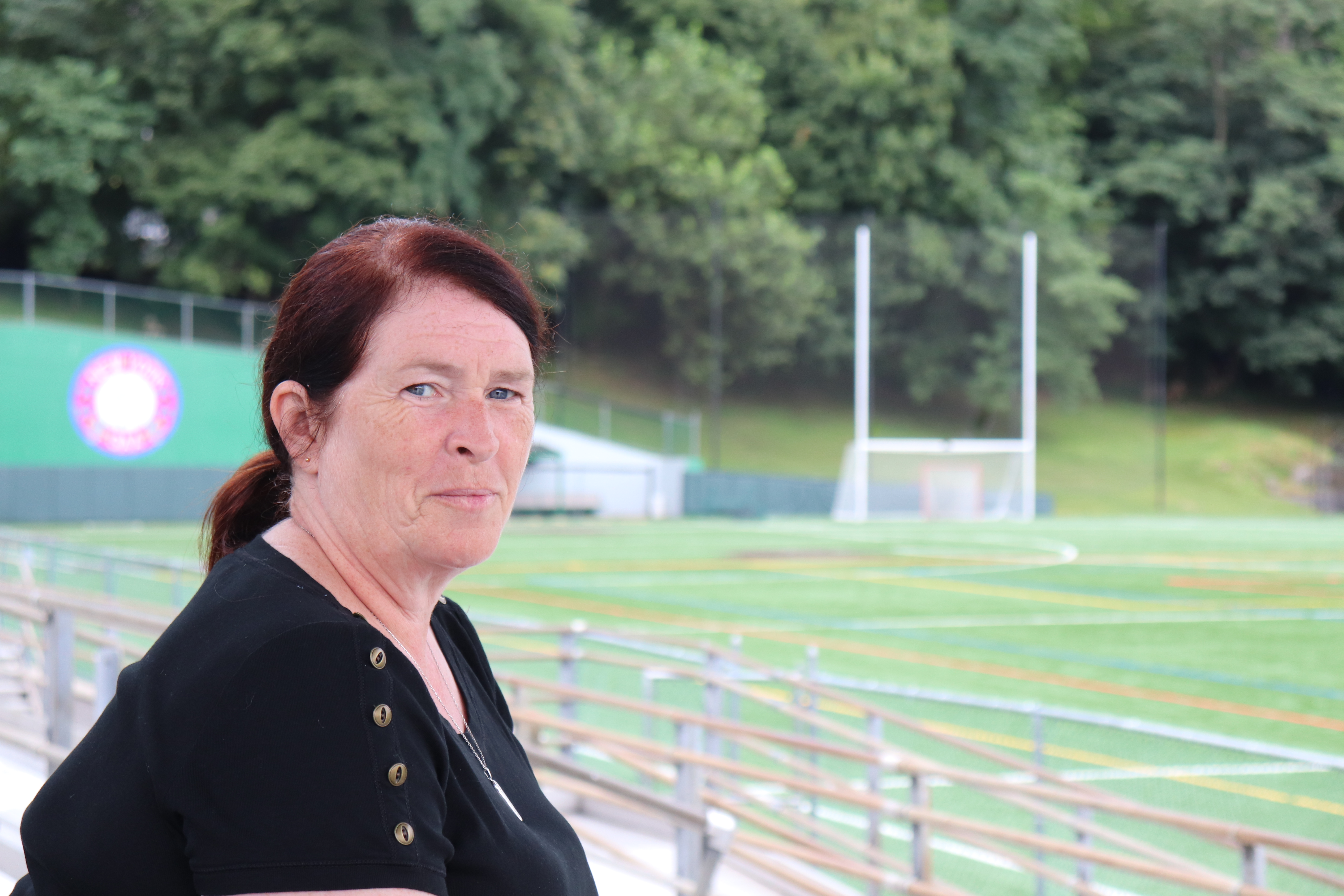 As the all-conquering Dublin machine rolls into Croke Park Sunday, GAA volunteers across the country and beyond will still be busy performing the often thankless tasks that keep our association so vibrant and unique.

One such volunteer is Kerrywoman Joan Henchy. Although born in the US, Henchy grew up in Tarbert, north Kerry before returning stateside and today is very much the glue that holds Kerry Gaelic Football Club New York together.

“We’re one of the oldest clubs in existence in New York I believe,” says the club secretary.

“It was founded in 1905 and I think they started playing competitive football in the late 20s and from there we’ve maintained the club since and it’s just a rite of passage really being from Kerry to be involved.”

Although there are no financial ties with Kerry County Board, there remains a constant flow of Kerry players togging out for the club when residing in the Big Apple.

Instead, the club relies primarily on its annual dinner dance and the goodwill from people like Henchy.

While one often hears the sacrifices of players and managers, Henchy and her family quite literally, sacrifice their home.

“This was the lightest year we’ve had,” she says with a wry smile of relief.

Shauna (24), the younger of two daughters who is sitting alongside Mom in the Gaelic Park stand, nonchalantly confirms the figure, as if it were just a way of life for the family.

The US is a marketplace for big sanction signings and big-money rumours are always circulating, yet Kerry club have always refused to participate.

“We’ve never really been and would not be known as a money club and we’re very proud of that,” she says.

“We look out for one another we have a very tight-knit little group of people.”

Yet the club wouldn’t be able to draw in prominent names if it weren’t for the Henchys freeing up valuable resources.

Flights are reimbursed and help with work and/or accommodation is provided within a family ethos that everyone is treated equal.

That policy is enough to see the likes of former All-Ireland winning captain Fionn Fitzgerald and his Dr. Crokes teammate Daithí Casey line out this year.

The club’s seniors bowed out at the county semi-final stage but for Henchy, her calling has always been much more than Kerry club.

“New York County means an awful lot to me as well and you can’t have one without the other.”

She also serves as county secretary and is deeply immersed in the underage strategic development plan.

“There’s no point putting the time and effort into a club if you’re not bringing kids in and bringing young men into the game and even young girls with the ladies.”

Guerin was one of six native born players to make the 26-man county panel this year.

And Gavin White lifting Sam Maguire this Sunday will pale in significance to what Henchy experienced at Croke Park just a few weeks ago when five New York teams lifted silverware at the Renault GAA World Games.

“It has just been an absolute joy, if I never do anything again,” she said, her face overcome with raw emotion.

“Just watching those kids walking up the steps of the Hogan Stand to lift a cup was probably the highlight of my entire career. And to me, it just solidified what I’m doing and how strongly I believed in our development programme.”

And there is the very beauty and essence of the GAA. Whether you are battling it out at the top table this Sunday or watching youngsters hoist a trophy to an empty Croke Park, there is something in our organisation for everyone.

And what you put in you’ll ultimately get out — just ask Joan Henchy.

This article first appeared in the Irish Examiner on August 30, 2019. To view the original version, click here.