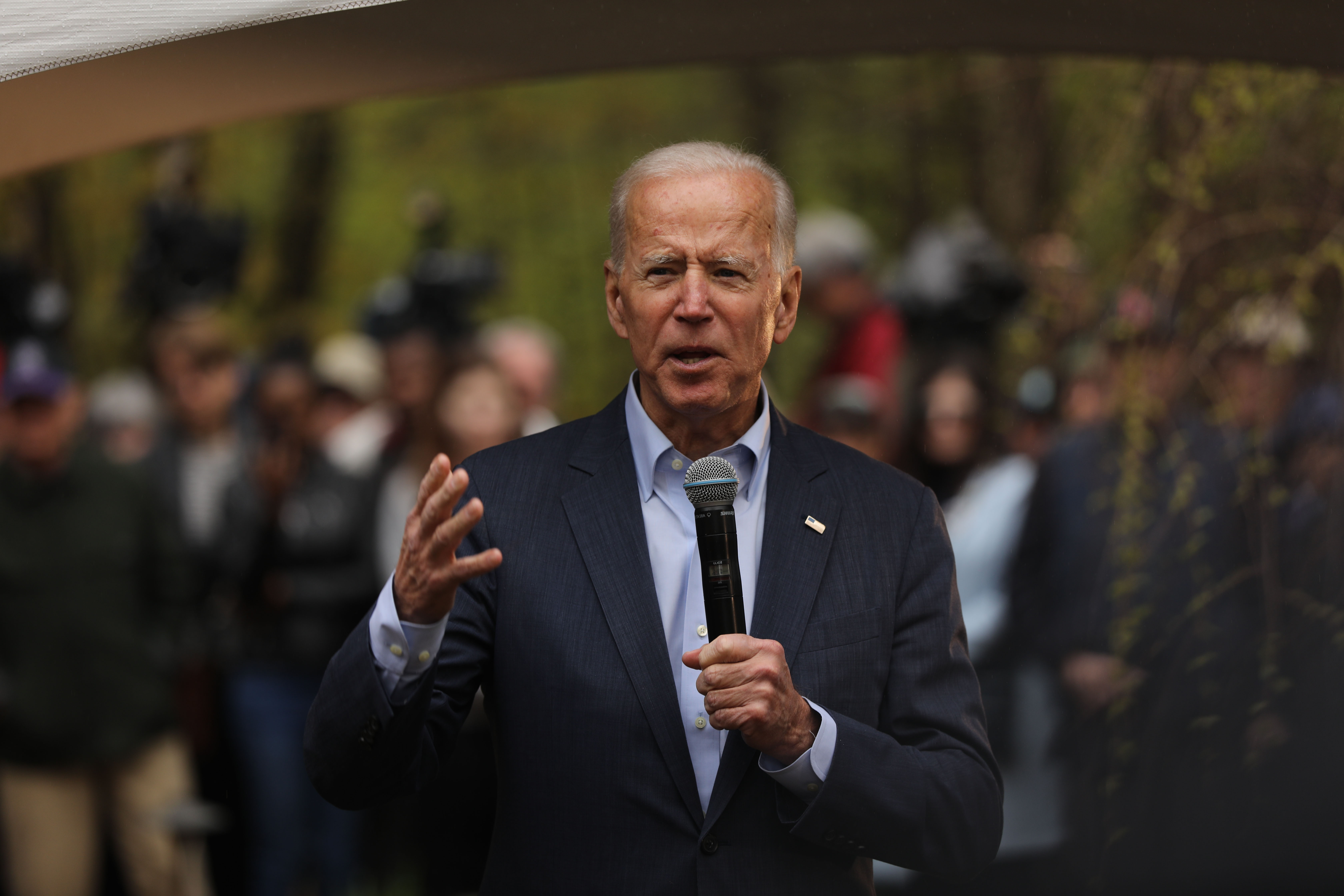 The former Vice President compared them to his Irish ancestors who left Ireland for the United States during the Great Famine.

Biden, who has Irish roots in Ballina, Co Mayo, and in Co Louth, was commenting on immigration during a campaign event in Nashua, New Hampshire earlier this week.

“One of the reasons we are the nation we are is because we’ve been able to cherry pick the best of every culture in the world,” Biden said, pointing to the American immigration system.

“That’s why we are who we are, think about it,” he asked the crowd.

“Whether it was my great-great-grandfather getting on a coffin ship up in the Irish Sea to come here in the middle of famine or somebody coming in Guadalajara today saying, ‘You know, I got a great idea family, let’s sell everything we have give it to
a coyote take it across the border drop us in the desert, place that doesn’t want us, won’t that be fun?’

Biden suggested that Americans who were critical of migrants and illegal immigrants rushing the Southern border were hypocritical, describing them as the “best” of Central American countries.

“The idea that we’re trying to scare the living devil out of the American public … it’s just simply wrong,” he said.

In Los Angeles last week, Biden last week referred to the border debate as “a crisis created by Trump” and defended migrants and illegal immigrants coming from Central America.

The former US senator has also said that the government has an obligation to provide everyone in the country with healthcare – including the more than 20 million estimated undocumented immigrants who currently reside in the U.S.

“Look, I think that anyone who is in a situation where they are in need of health care, regardless of whether they are documented or undocumented, we have an obligation to see that they are cared for.”

This article first appeared in IrishCentral.com on June 7, 2019. To view the original version, click here.