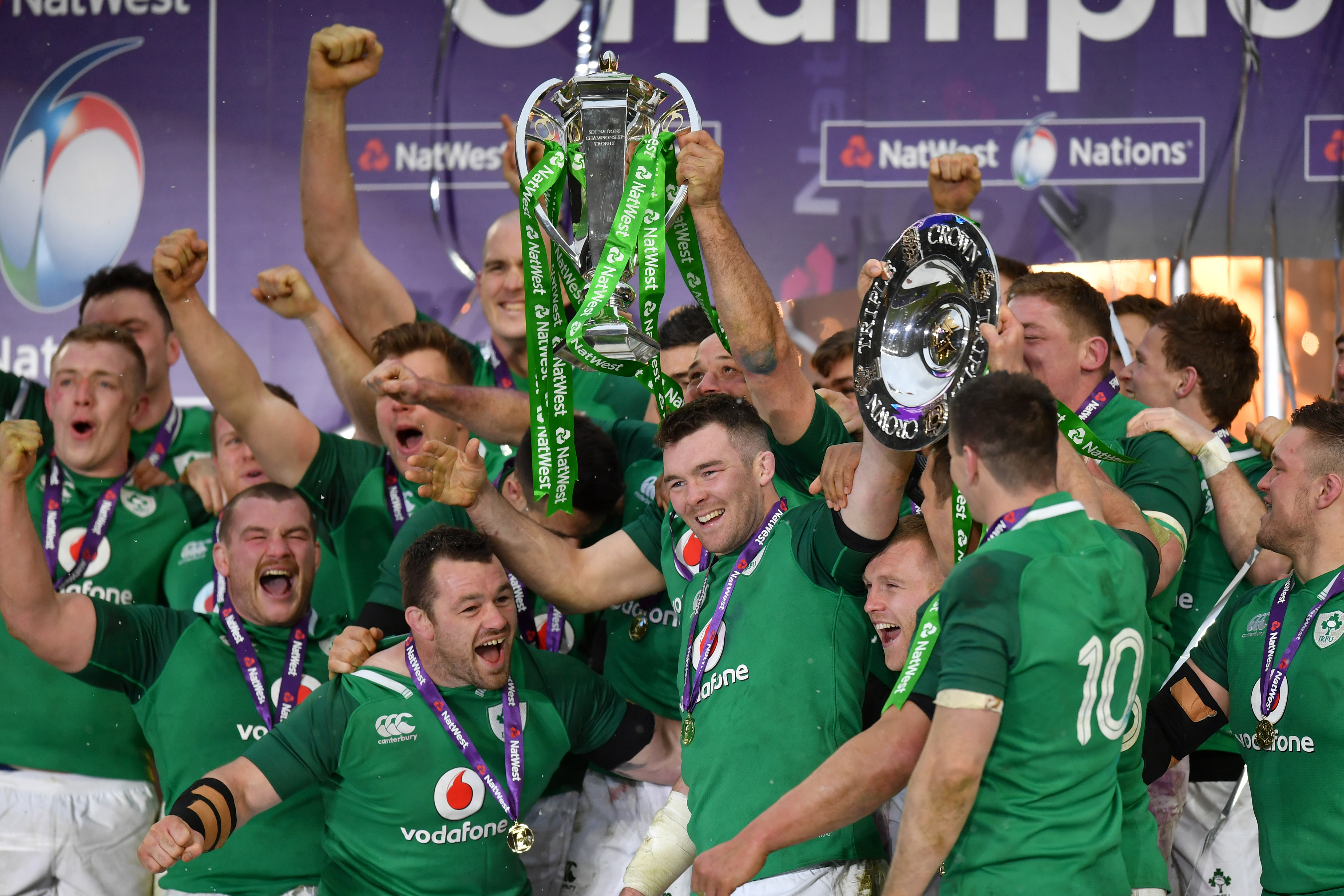 Grand Slam champions Ireland will be looking to build on the nation’s most successful year ever, culminating in an outstanding victory over New Zealand in November.

In what is being billed as an early title decider, Ireland has never lost at home in the Six Nations under manager Joe Schmidt.

Despite finishing fifth last year, six-time champions England had a promising autumn spell but have not won in Dublin since 2013 and Schmidt’s side are short-priced favorites for the game.

Ireland’s final game in the competition is away to Wales on March 16th, the same day St. Patrick’s Day parades are celebrated in the US.

Ireland is ranked second in the world, two places higher than their visitors.

In the US, the game will be broadcast and streamed on NBC Sports Gold, coverage begins at 9:30 am EST.

For viewers in Ireland, Virgin Media One and Virgin Media Sport will show the match live, with coverage getting underway at 1 pm GMT taking in the meeting of Scotland and Italy.

For UK viewer’s the match will be live on ITV and streamed on the ITV Hub.

Some popular venues to watch the big game stateside:

This article first appeared in IrishCentral.com on February 1st, 2019. To view the original version, click here.