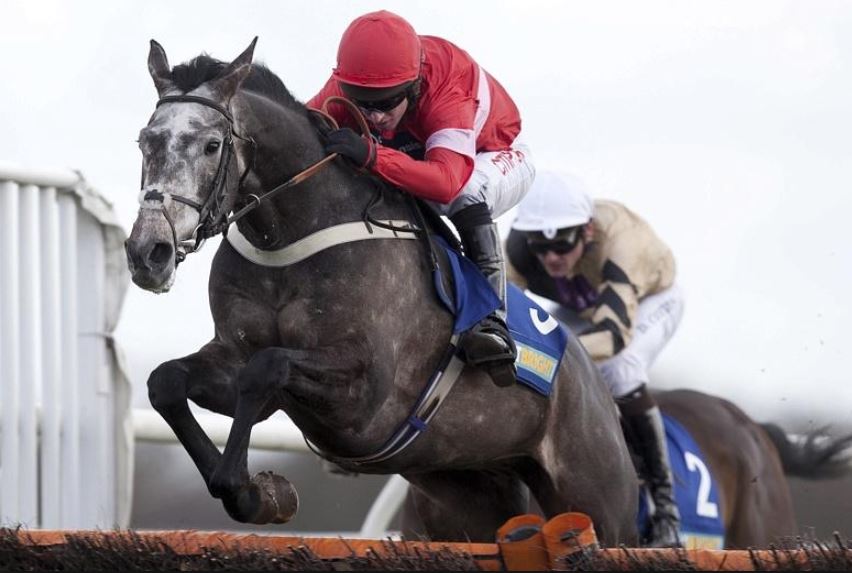 Michael Dorgan looks ahead to the weekends racing with the Ladbroke Hurdle and JLT Long Walk Hurdle at Ascot the highlights.

Activial has been all the rage this week ahead of Saturdays Ladbroke Hurdle. A smart juvenile last season, Harry Fry’s four-year-olds price has plunged to as low as 7/2 in some places from a high of 12/1 even though he has not been seen since disappointing at Aintree in April. The Seaborough handler holds the unexposed youngster in high regard and has purposely held Activial back for a major handicap which has led to the major drop in his price.

Young trainer Fry was back in the headlines this week after his stable star and former Champion Hurdle winner Rock on Ruby returned to the Cheltenham winner’s enclosure last Saturday after an impressive win over Volnay de Thaix in the Relkeel Hurdle.

There is a strong Irish contingent making the trip to Ascot and the best chance may lie with the Willie Mullins-trained Clondaw Warrior, who was third in the Greatwood at Cheltenham and gets in at the foot of the weights here.

Nicky Henderson’s Vaniteux finished second to him that day and he trumped the form by finishing a creditable second to The New One last Saturday. Bearing in mind it was Clondaw Warrior’s first run over hurdles following a break, he should come on a lot and has a solid each way chance.

Shelford will aim to give champion trainer Paul Nicholls, a second successive win in the race after Willow’s Saviour took the crown last year.

In the JLT Long Walk Hurdle, The Nick Williams-trained Reve De Sivola will face only four rivals as he bids for a third successive victory in the race. Wayne Hutchinson takes over from the suspended Richard Johnson in the saddle after returning from injury.

Having clinched the Grade One prize for the past two seasons the nine-year-old will have his preferred testing conditions in his favour. However he hasn’t exactly been setting the world alight over the past 12 months and recently finishing down the field at Auteuil at the beginning of November, well behind the reopposing Zarkandar

The Paul Nicholls trained Zarkandar is the short priced favourite to strike at the top level for a fourth time under Sam Twiston-Davies with the trainer combo in great form as of late.

Medinas may be the value option here and Alan Kings charge earned his place in the field with an impressive victory over Cole Harden and the previously unbeaten More of That in last month’s Long Distance Hurdle at Newbury.

Medinas is joined by stable companion Aubusson, who steps up in class after a lucrative victory under female jockey Lizzie Kelly in last month’s Fixed Brush Hurdle at Haydock and Kelly will be hoping she can steal a march on her rivals again today. David Pipes former Greatwood Hurdle winner Dell’ Arca, makes up the small field.

This article first appeared in Pundit Arena on December 20, 2014. To view the original version, click here.