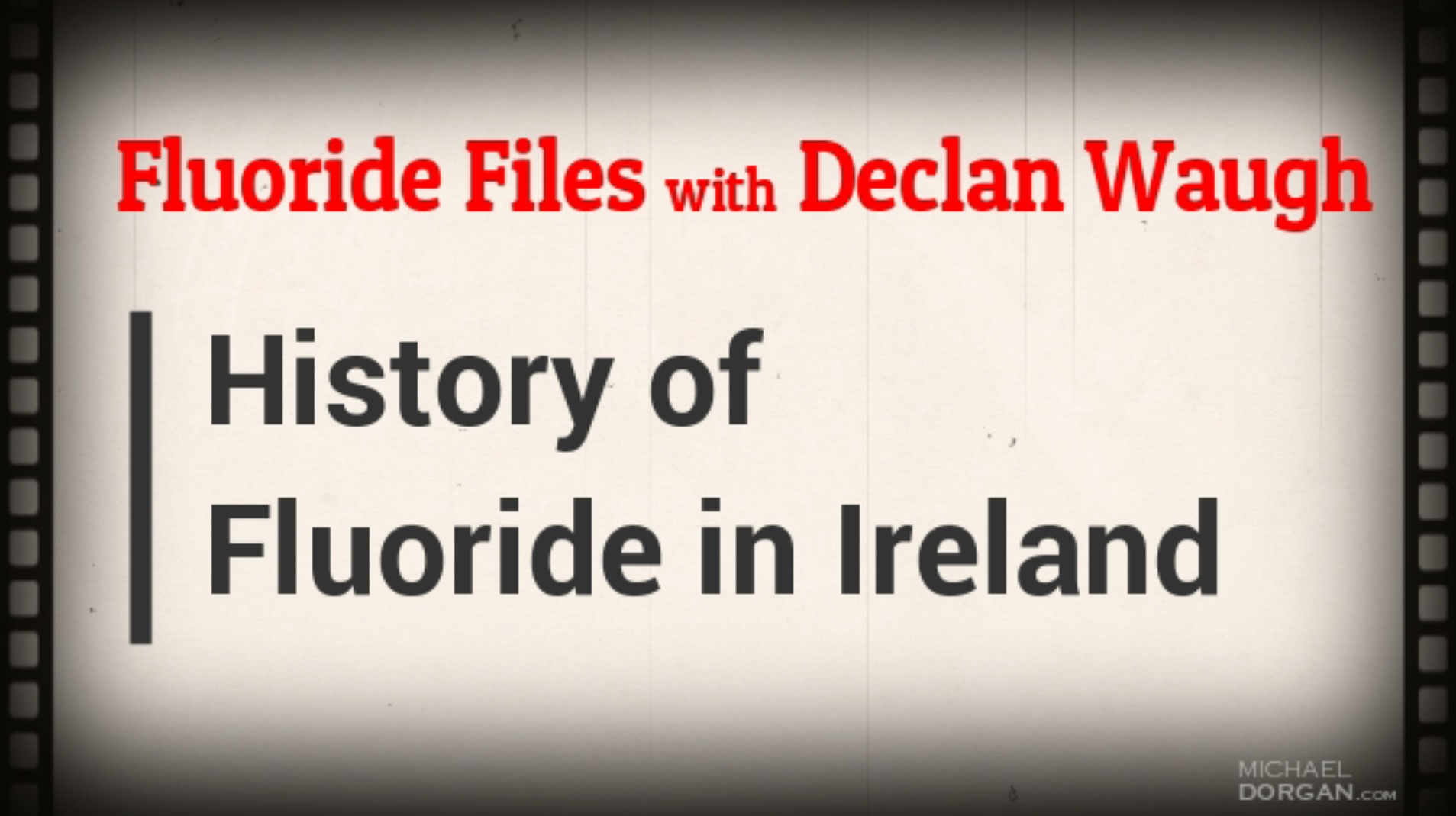 The “Fluoride Files” are a series of investigatory interviews by Michael Dorgan looking into the controversial issue of artificially fluoridating Ireland’s water supplies.

The process of water fluoridation is the controlled addition of fluoride (hexafluorosilic acid, not to be confused with natural fluoride) to a public water supply with the primary objective being the reduction of tooth decay in the recipient population. The method was first implemented in Ireland in the early 1960’s yet the process remains highly controversial arising from political, moral, ethical, economic, and safety concerns.

Ireland is the only country in the European Union with a nationwide mandate for water fluoridation and is a world leader per capita as an estimated 71% of the population resides in fluoridated communities (Health, n.d.). In 2012, around 3.25 million people (Society, n.d.) received artificially-fluoridated water and in a public survey, 45% of respondents expressed some concern about the process of mass fluoridation (Fluoridation, 2002). Virtually every country in Europe has abandoned the practice, some after lengthy trials.

The sheer lack of studies on the effects of fluoride on anything bar teeth is very concerning. The act of mass medicating a whole population without robust studies on how it affects other parts of the body is quite astounding.

Declan Waugh is an environmental scientist and one of Ireland’s leading experts in assessing the toxic effects of fluoride on the body.

For the last seven years, Mr Waugh has lead a voluntary, self-funded campaign to expose these effects to the Irish government and public.

I implore everyone to visit Mr Waugh’s website where you will find a dossier on his trojan work on the topic.

This 2 part series of interviews discuss:

A link to the literature Mr Waugh refers to in Part 1, “Fluoride in Drinking Water – A Scientific Review of EPA’s Standards (2006)” can be found here. 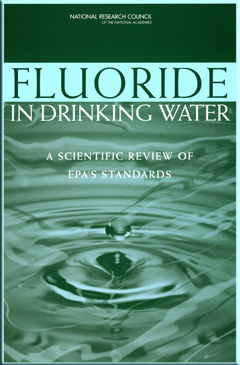 Please share and link to this page and videos 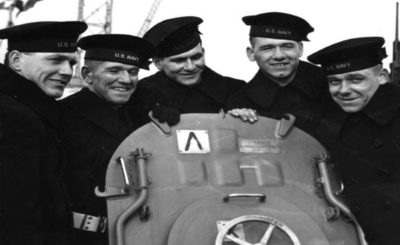 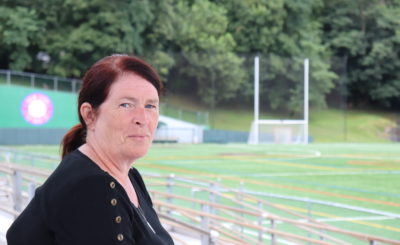