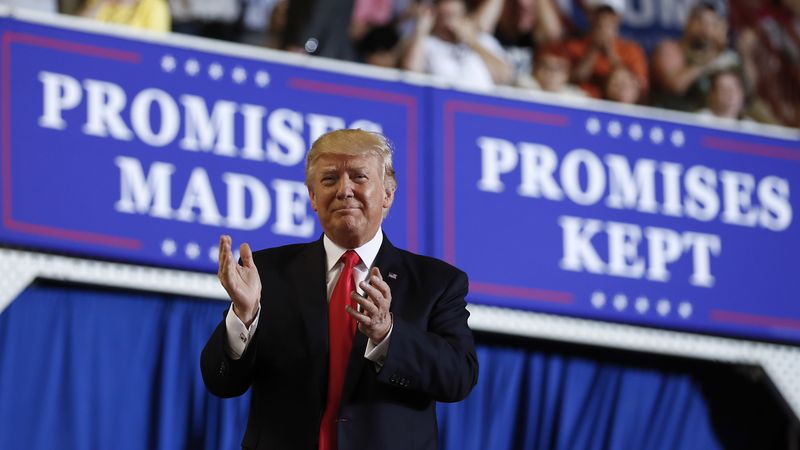 US President Donald Trump’s name may not be on the ballot in today’s midterm elections but his policies are a crucial factor with voters and that remains the Democrat Party’s biggest dilemma – Trump’s significant accomplishments as president.

Trump’s opponents on the Left were sure his hard stance on trade and America First policies which included withdrawing the United States from the Trans-Pacific Partnership would be disastrous economically, instead, the Trump economy has broken almost all records.

The October economic data released last Friday showed that U.S. employers added 250,000 jobs during the past month and unemployment remained at a five-decade low of 3.7 percent. More people entered the labor force and wages made their biggest gains since 2009.

Trump also surprised many both at home and abroad in his foreign policy exploits, most notably meeting with North Korean leader Kim Jong-un and gaining a commitment to Pyongyang’s denuclearization program.

Yet for all that success, Trump appears to have made illegal immigration his primary rallying call to supporters

Ignoring the advice of those around him to focus on the strong US economy, the president instead stoked fears over the approaching migrant caravan, warning that the Democrats were weak on illegal immigration and border security, a strategic risk by the 45th president of the United States but one in which he seeks to reinvigorate his base.

It is outrageous what the Democrats are doing to our Country. Vote Republican now! https://t.co/0pWiwCHGbh pic.twitter.com/2crea9HF7G

Trump has forced Democrats more to the left and a loss could see a major split in the party yet the polls show The Democrats will gain control of the House with the Senate remaining in the hands of the GOP.

If Trump were to retain he and his supporters will see it as ja ustification of his policies. For the Dems, they would be perilously close to crisis.

Clinton’s 1998 Democrats gained 5 seats in the House while losing none in the Senate. But excluding the midterm election following 9/11, the President’s party only gained seats in both chambers once since Roosevelt.

For Trump and the GOP it’s a case of ‘Promises made, promises kept’, but the voters will have the say on that. 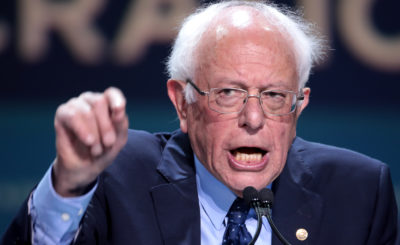