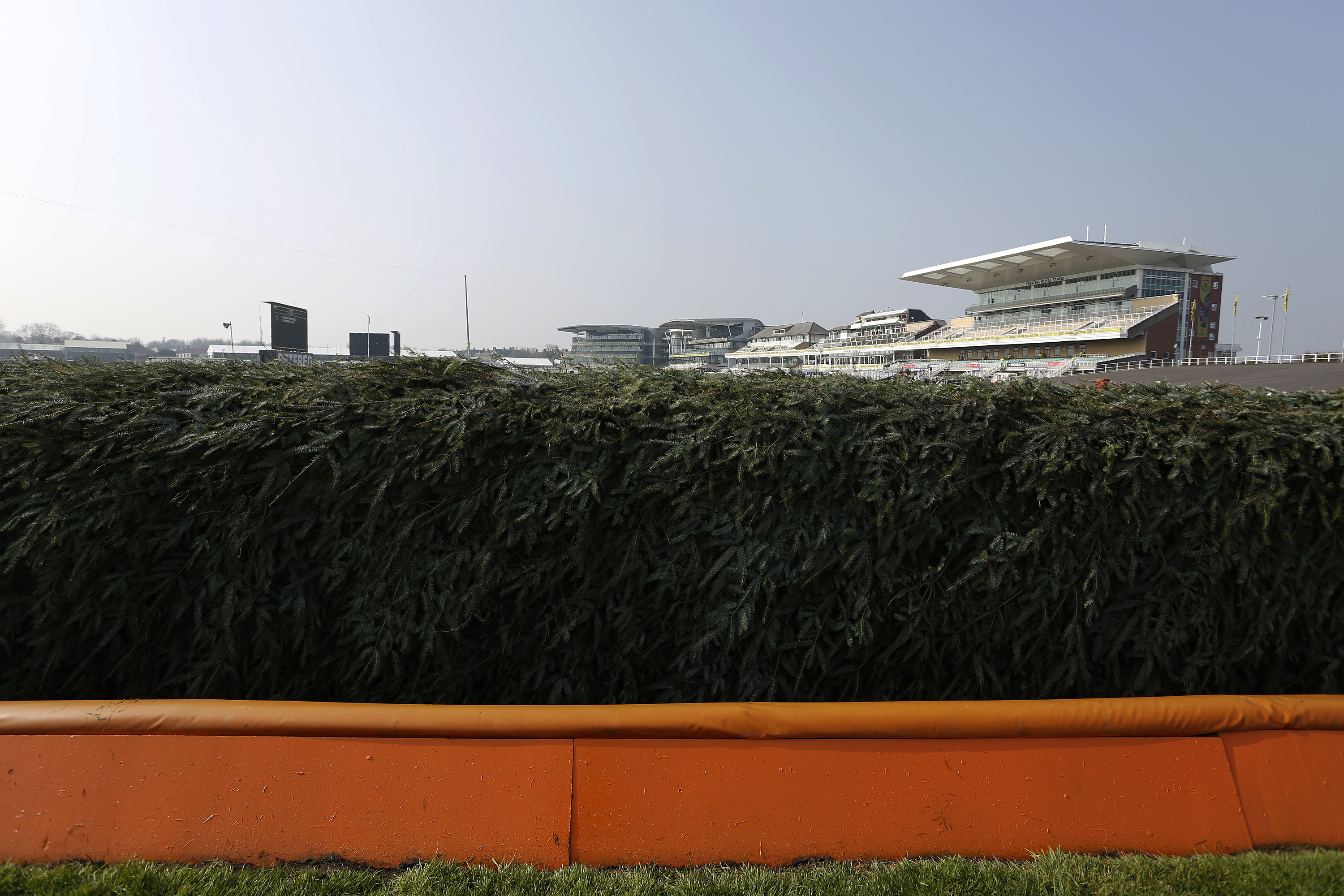 Michael Dorgan looks ahead to Day Two of the Aintree Grand National Meeting, where the JLT Melling Chase (Grade 1) is the feature race on the card.

As anticipation grows towards tomorrow’s Randox Health Grand National, today is Ladies Day at the Merseyside venue in what looks like a very tricky card to dissect.

In the Crabbie’s Top Novices’ Hurdle, 14:20 (2M 103Y) the David Pipe-trained MOON RACER is on somewhat of a recovery mission after a disastrous Champion Hurdle run and the 2015 Champion Bumper winner is one to avoid at the minute.

MOUNT MEWS won a Grade 2 at Kelso last time and while he was visually impressive I am suspect as to what he really achieved that day as the race rather fall apart and the form is questionable. That being said, trainer Malcolm Jefferson has a good record in this event having landed 2015 running with CYRUS DARIUS and he holds this six-year-old in the highest regard.

I have been really impressed by the progress of former Irish point-to-pointer CHTI BALKO this season but he continues to brush through his hurdles and that will prove costly today with this step up in grade.

That leaves us with the Nicky Henderson-trained RIVER WYLDE who has the best form in the book following his very respectable third in the Supreme Novices at Cheltenham where he just didn’t really see the race out up the hill.

I expect him to be right there at the business end today and, with the flat finish more to his liking, I think the Seven Barrows inmate will make it a sixth winner in eight years for his yard.

The Betway Mildmay Novices’ Chase 14:50 (3M 210Y) is a repeat of the thrilling Cheltenham RSA Chase where the quirky, yet very talented MITE BITE very nearly threw the race away.  Miles clear turning for home, Prestbury Park was in awe of what was looking like a demolition job only for the Nicky Henderson eight-year-old coming to an almost complete stop by hanging badly right up the run-in.

Stablemate WHISPER was staying on under a forceful Davy Russell drive and headed Nico De Boinville’s mount but MITE BITE bravely reignited his engines and powered back to snatch an incredulous victory on the finish line.

While Whisper is a past Liverpool Hurdle winner round this course and doubts remain over MITE BITE’S concentration, he came to grief in Kauto Star Novices’ Chase over Christmas while also in a commanding lead and the wide open spaces of the Aintree straight may again pose problems, there is a feeling he may just be top class and too good for this opposition.

The JLT Melling Chase 15:25 (2M 3F 200Y) is a fascinating contest and a case can be made for nearly all runners. The market is headed by the Gordon Elliott-trained SUB LIEUTENANT who finished an excellent second to UN DE SCEAUX in the Ryanair Chase last month when ahead of the re-opposing JOSSES HILL and UXIZANDRE, who disappointed.

Defending champion GODS OWN took full advantage of VAUTOUR’S fall when winning this contest last year but serious mistakes at both four out and two out (the latter probably knocking the stuffing out of him) cost him a place in Champion Chase last month and he is a serious contender coming into the spring.

The Colin Tizzard-trained FOX NORTON was an excellent head second to SPECIAL TIARA in Queen Mother Champion Chase, though has never raced at 2½m. That form probably sets the standard and the extra distance could spark further improvement. However, due to the ultra-competitive nature of this race, I will be taking a punting back seat.

This article first appeared in Pundit Arena on December 5, 2014. To view the original version, click here.