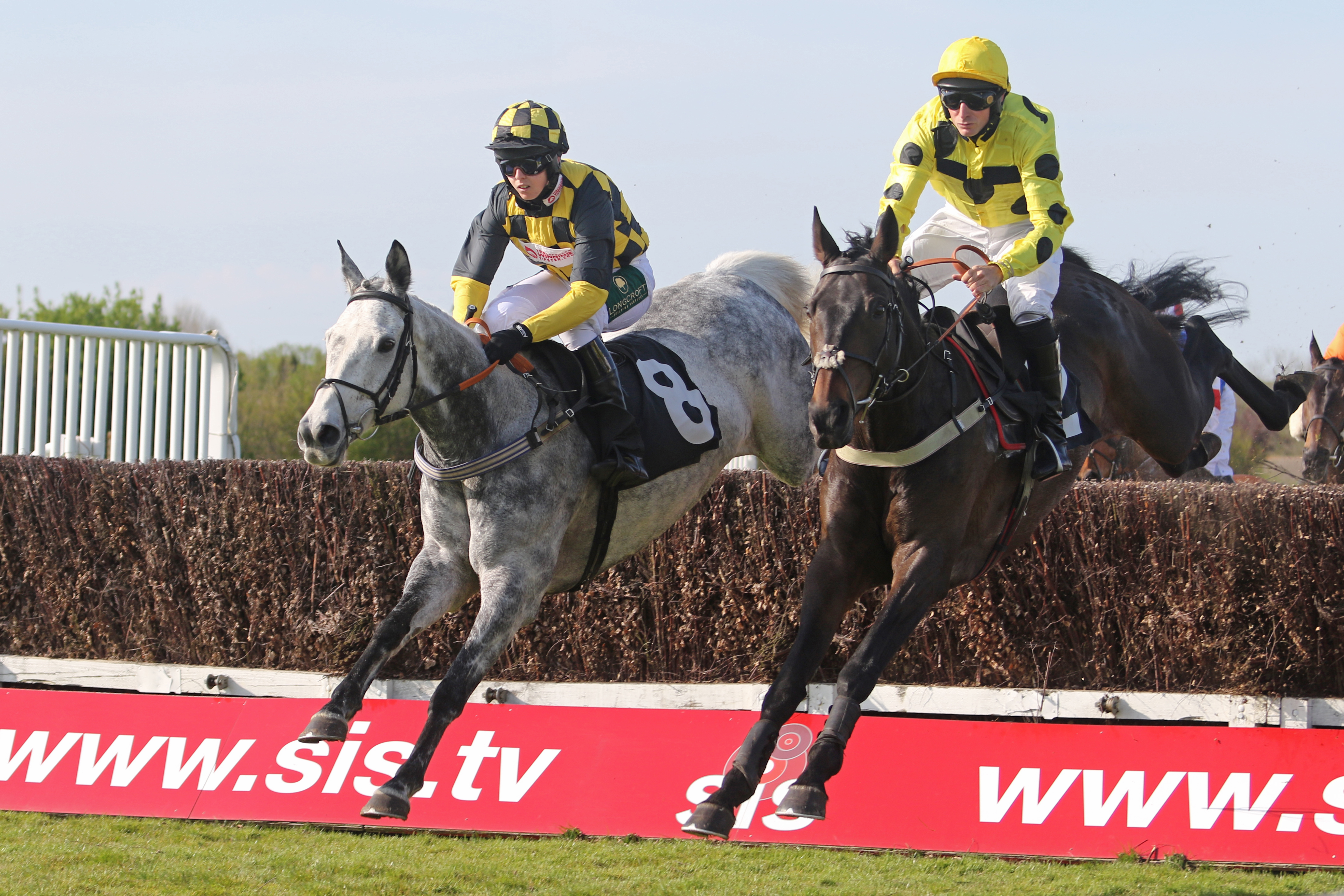 Nearly three weeks have passed since the thrills and spills of the 2017 Cheltenham Festival and national hunt racing fans have had time to dust themselves down and refocus their attentions on the next major festival of the season – the three-day Aintree Grand National Meeting.

While Cheltenham was notably devoid of some of racing’s major stars, Aintree has fared no better with Willie Mullins keeping his elite crop at home in Closutton as he desperately tries to salvage his Irish Trainers Title from the prodigious Gordon Elliott.

The Merseyside track is vastly different to the undulations of Prestbury Park; it is a flat, speed based track but the long run in from the home turn to the finish also ensures an emphasis on stamina and thus horses that can travel well into races do best.

This variable, coupled by the quick turnaround from championship races, ensures that Cheltenham Festival winners often fail to replicate the form so one must tread carefully from a punting perspective

The Aintree Hurdle (2 miles 4f) has only attracted a field of six runners and the Nicky Henderson-trained Champion Hurdle winner BUVEUR D’AIR heads the market as a short priced favourite. Henderson has landed this prize twice since 2011 and Barry Geraghty’s mount deservedly heads the field although the extra four furlongs is an unknown and will test his stamina. He is by all measurements the best horse in the race and the most likely winner but at prohibitive odds of 2/5, it may be more profitable to look elsewhere.

Stablemate and three-time Champion Hurdle Runner-up MY TENT OR YOURS is unlikely to find the requisite improvement to challenge the favourite and the extra few furlongs is probably unsuitable for last year’s runner-up. The Irish challenge is headed by IDENTITY THIEF whose disappointing chasing career has been put on hold as he reverts back to hurdles, and RASHAAN who is the one dark horse in the race and this five-year-old is probably still improving. He beat the Mares’ Hurdle winner Apple’s Jade at Down Royal (2 miles) in November before finishing a credible third behind Tombstone and Jezki over the same distance at Gowran last time while carrying a penalty. Trainer Colin Kidd has specifically targeted this race by intentionally sidestepping Cheltenham and is adamant the better ground and longer distance will play to his runner’s strengths – at 33/1 he is sure to outrun his odds.

Following his agonising fall when right in contention in last year’s Cheltenham Gold Cup, the Colin Tizzard trained CUE CARD has had a rather disappointing season and looked well held when coming to grief in this year’s renewal. At 11 years of age and with his stable out of form, I am keen to take on the 6/4 market leader and last year’s Aintree Bowl victor.

Gordon Elliott wanted to run EMPIRE OF DIRT in the Cheltenham Gold Cup but the Gigginstown House Stud native was directed to the Ryanair Chase where he finished 9 lengths fourth of 8 behind UN DE SCEAUX in the 2m 5f contest.

Empire of Dirt had previously been beaten just under a length by eventual Gold Cup hero SIZING JOHN in the Irish equivalent and has the proven class to dethrone Cue Card here. The 3 miles 2 furlongs is right up his street and if Bryan Cooper can get his mount into a proper rhythm, at 5/2 I think he is the one to take this contest.

Elsewhere, Triumph Hurdle winner DEFI DU SEUIL should take the Doom Bar Anniversary 4-Y-O Juvenile Hurdle (14:20) and ON THE FRINGE goes in search of a hat-trick of victories in Randox Health Foxhunters’ Open Hunters’ Chase but needs to bounce back from relinquishing his Cheltenham Foxhunters crown.

This article first appeared in Pundit Arena on April 6, 2017. To view the original version, click here.