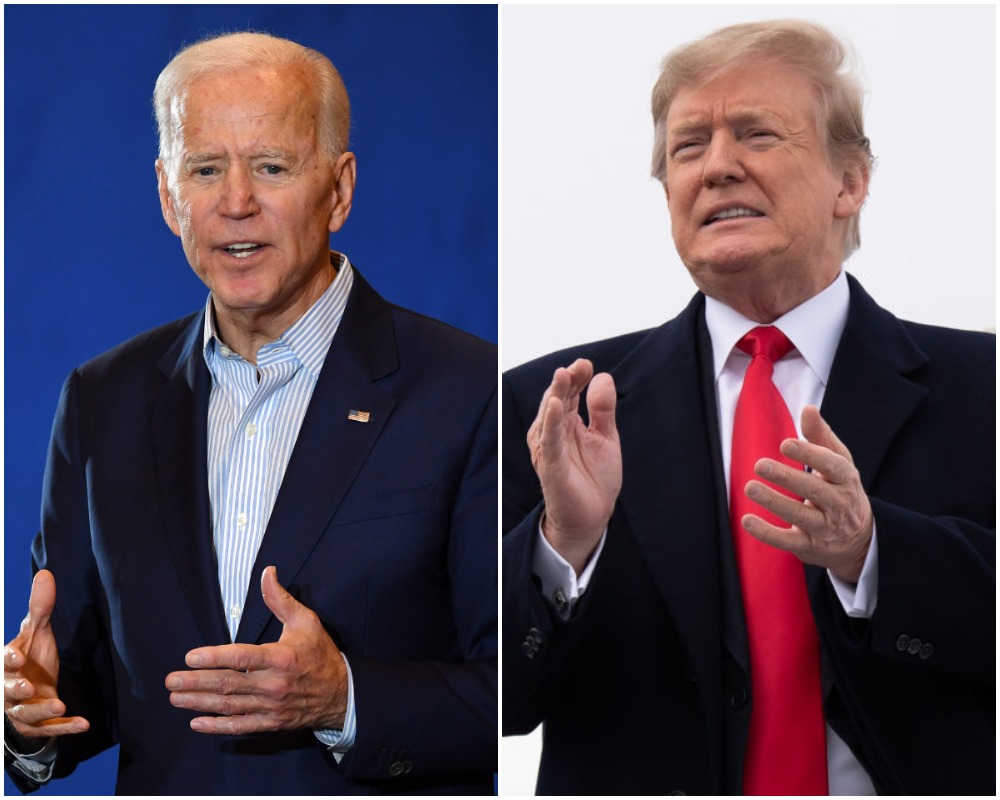 US presidential candidate Joe Biden has been defending illegal immigrants on the 2020 campaign trail but was singing from a different hymn sheet in the run-up to, and during, his last bid for the commander in chief.

Biden last week referred to the border debate as “a crisis created by Trump” but it wasn’t so long ago that the former Vice President sounded a lot like the Republican president.

In fact, Biden once spoke about jailing employers who hired “illegals,” said sanctuary cities shouldn’t be allowed violate federal law and argued a fence was needed stop “tons” of drugs coming into the US from “corrupt Mexico.”

Before officially stepping into the 2008 presidential race, then-Senator Biden touted his support for the Secure Fence Act – a bill that authorized 700 miles of double-layered fence on the border through more than a billion dollars in appropriations.

“Folks, I voted for a fence, I voted, unlike most Democrats, and some of you won’t like it, I voted for 700 miles of fence,” he said to a South Carolina rotary club in November 2006.

“But, let me tell you, we can build a fence 40 stories high, unless you change the dynamic in Mexico and, and you will not like this, and punish American employers who knowingly violate the law when, in fact, they hire illegals. Unless you do those two
things, all the rest is window dressing.”

“And let me tell you something, folks, people are driving across that border with tons, tons, hear me, tons of everything from byproducts for methamphetamine to cocaine to heroin and it’s all coming up through corrupt Mexico.”

Speaking at a September 2007 debate at Dartmouth College in New Hampshire, Biden said he would not allow sanctuary cities to ignore federal law.

“Yes or no, would you allow those cities to ignore the federal law?” Biden was asked. “No,” he responded.

At another 2007 event, Biden called for sending employers of undocumented immigrants to prison.

“If you knowingly hire, knowingly hire an illegal alien, then you should be held accountable. Because let me tell you, the next person I hear tell me that my labor guys aren’t willing to work hard, that’s why you have illegals putting up sheetrock, then
I want to tell you, you don’t know my guys.”

This article first appeared in IrishCentral.com on May 20, 2019. To view the original version, click here.